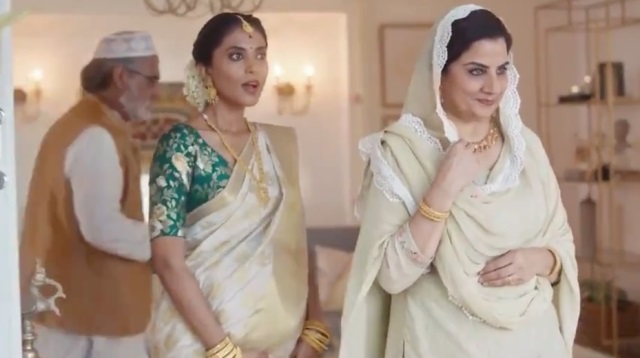 Mumbai : Jewelery brand Tanishq on Tuesday withdrew its ad for families of two different religions. Tanishq withdrew its advertisement after protests on social media, with some accusing him of promoting “love jihad” and “fake secularism.”

Last week, Tanishq published an advertisement promoting his jewelry collection, Ekatvam, and has been embroiled in controversy ever since. #BoycottTanishq has started trending hashtags on Twitter about this ad. In a 43-second advertisement, a pregnant woman was carried by a woman for her baby shower ceremony. Later, people realized that the woman who was taking her was her mother-in-law.

The controversy over the ad began and the Tata brand began to tweet to ban advertising. Tanishq first withdrew comments and likes and dislikes on his YouTube ad and withdrew the video on Tuesday.

“We are deeply saddened and are withdrawing this advertisement in view of the tactics of our employees, partners and store staff,” Tanishq’s spokesman said in a statement. . ”

A new debate has erupted on Twitter over the withdrawal of ads. It included Congress MP Shashi Tharoor, writer Chetan Bhagwat and actress Swara Bhaskar. Actress Dibya Dutt, who spoke on condition of anonymity because she was not authorized to speak to the media, said it was “disappointing” that the jewelry brand had withdrawn.

Tanishq has officially withdrawn their ad after being trolled viciously. Here's why this is a very sad state of affairs, and context from other such ads that were trolled (and some, withdrawn) https://t.co/Nb0cSiTPHX pic.twitter.com/sn3IMBqdmC 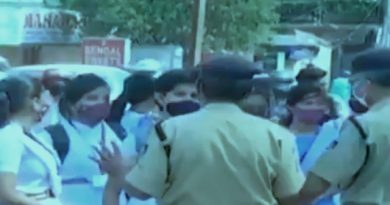 Odisha10th class students in front of the Naveen Nivas, whether to take the exam or not, is to dispel the controversy 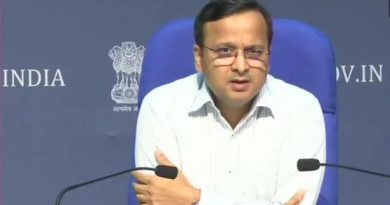 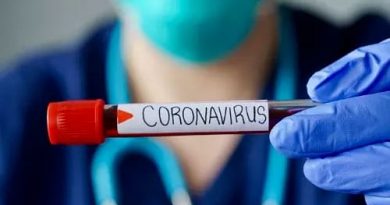